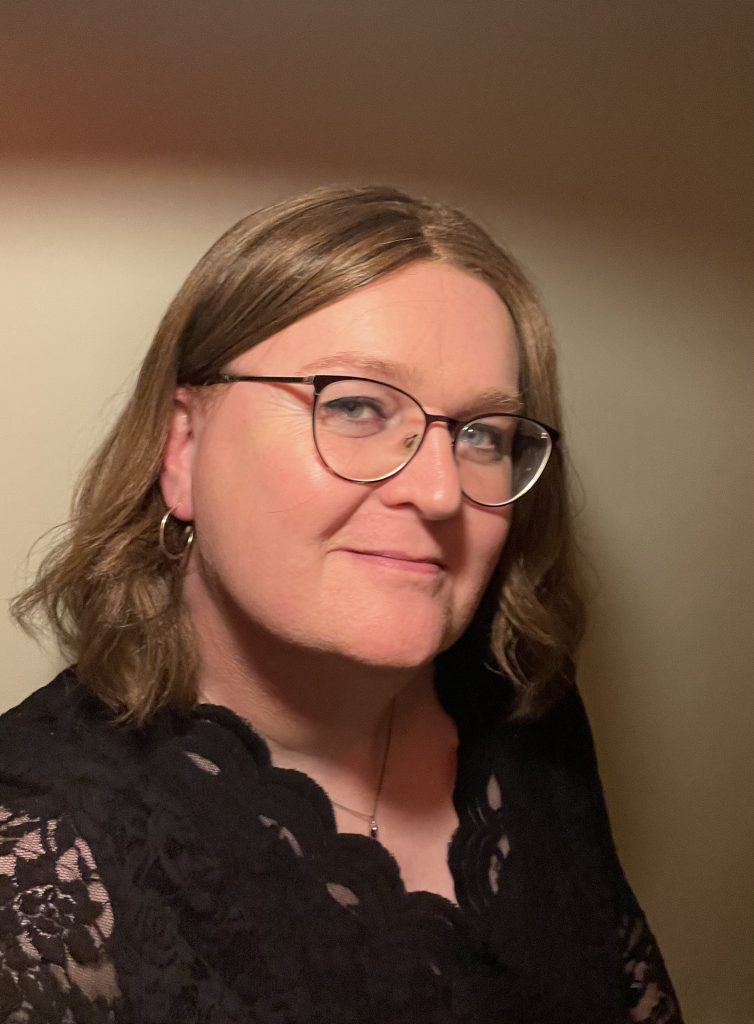 Hello! I’m Carrie, a freelance writer, copywriter, broadcaster, podcaster and songwriter from Glasgow in Scotland. I’ve been a professional writer for 22 years.

I’m a transgender woman and my pronouns are she/her.

I’m very good. You should hire me.

If you’d like to talk to me about writing, broadcasting or podcasting opportunities, I’d love to hear from you. Please email me here.

If you’re a marketer or PR professional looking for coverage, please click here before getting in touch. Thanks.

What other people say about me

“Just magnificent. Not only highly professional and rigorous, but Carrie has just the most wonderful, enviable ability to write perfect copy. It can be clean and authoritative, polemical, or hilarious, or anywhere in between. One of my greatest joys as an editor was commissioning her to write copy about dry subjects, because she could not only make difficult subjects lucid, but would leaven the copy with a lightness of touch and with humour. Not silly, everyone-look-at-me humour, but the kind of glittering, mischievous wit that springs delightedly out on you when you weren’t expecting it. Think Adams, think Pratchett – but at a level entirely appropriate for the commission. One of the best in the business.”
– Christopher Phin, DC Thomson

“I’ve had the pleasure of working with Carrie at Scottish Women Inventing Music (SWIM). The charity has been made stronger by Carrie’s contribution; her copywriting is flawless and has been a notable asset. I produce the official SWIM podcast; Carrie is one of the researchers and presenters and her skills have been some of the strongest I have encountered in my time working in media. Her approach is professional, friendly and empathetic, and she is always someone I look forward to working with.”
– Halina Rifai, Scottish Women Inventing Music

“When I’m looking for a writer who can explain technical subjects in an entertaining and accessible manner, and get their copy in on time, every time, I call Carrie. If you’re looking for a writer you can rely on, you should call her, too”
– Paul Douglas, content director, Future Publishing

“Carrie is the kind of writer every editor wants in their address book – knowledgeable, professional, reliable, and able to inject a much-needed dose of personality into even the driest subjects.”
– Cat Ellis, fitness and wellbeing editor, Techradar.com

“Subbing and CMSing copy can be a chore. But never if written by @carrieinglasgow – the master of ‘good words good words *BLAM* hilarious joke'”
– James Rivington, T3.com

“Carrie was .net magazine’s longest standing contributor, and with good reason. Carrie consistently turns in great copy, and writes with wit and authority without ever being patronising. I’d happily recommend Carrie for any tech-related wordiness”
– Dan Oliver, editor, .net

My first byline appeared in .net magazine in 1998, and I’ve been writing interesting, useful and entertaining copy for a wide range of publications ever since. I’ve written millions of words – features, editorials, reviews, news stories and opinion columns – for publications including T3, Mac|Life, MacFormat and many, many other titles: .net, iPad User, PC Plus, PC Answers, Computer Arts, Digital Home, What Laptop, Official Windows Magazine, Tap!… I’ve also written for a wide range of non-techy titles including various newspapers, The Big Issue, The People’s Friend and the Institute of Directors magazine.

For my corporate clients I’ve crafted compelling copy about whisky and washing machines, holidays and Hi-Fis. I’ve written advertorials and advisories, banner ads and brochures, tutorials and tweets for some of retail’s biggest names and technology’s biggest hitters. Examples include an entire campaign for Dell (the Creative Studio campaign, which involved managing the CMS and writing 27 online articles and 9 double-page print adverts) and lots of advertorials for big names including Microsoft, HTC, Three, Samsung, Huawei, LogMeIn, John Lewis, AO.com, Hotpoint, Halifax and many, many more.

I’ve also contributed hundreds of articles to phone and tablet websites, to financial comparison websites and to student websites, and I wrote about gender, life hacks and parenting for Metro.co.uk.

In 2020 I ghost-wrote a book about the use of psychology in sport, and in 2019 the British Computer Society published four books by me about effective business communications. I spent early 2018 ghost-writing a book about online safety, which attracted very positive reviews.

I wrote two Haynes manuals – The Laptop Manual and Working from Home – and I co-wrote several editions of the same publisher’s Build Your Own Computer, Build Your Own Website and Computer Troubleshooting manuals.

I also wrote five books about music, co-wrote a book of rock and pop trivia, contributed to books about digital media and copy edited a guide to music’s role in child development. I also self-published a novel on Amazon’s Kindle platform, which sold enough copies to buy a car. Not a brilliant car, admittedly, but still. A car!

I’ve been talking about technology on BBC Radio Scotland since 2003. I’m a weekly guest on The Morning Programme with Kaye Adams and have been for several years now; for more than a decade prior to that I was the “technology guru” for MacAulay & Co with comedian Fred MacAulay. You’ll often hear me on Newsdrive, on the John Beattie Programme and other shows across the BBC network. I can write for radio as well as appear on it: I co-wrote the script for a six-part Radio 2 documentary series presented by Kate Thornton.

I co-write and co-present the monthly podcast for Scottish Women Inventing Music, an organisation that’s focused on levelling the playing field for women in every part of the music industry in Scotland.

I prefer talking in radio studios to standing up in front of lots of people, but in the last two years I’ve delivered two university lectures about internet regulation and been one of the speakers at an event about LGBT+ healthcare. I’ve also appeared on some podcasts and online radio shows to help raise awareness of mental health issues.

I’m the singer/guitarist in a band called HAVR. I’m the main songwriter and take care of the programming, production and distribution. And when COVID hasn’t kept everything closed you’ll often find me performing solo at various open mic nights. During COVID I played a few live-streamed performances including one for Queer Pride.

As a musician I’ve played gigs ranging from Glasgow Barrowlands and T in The Park to five-year-olds’ birthday parties, teenage beauty competitions and gangsters’ private functions. As a result I’ve been heckled, bottled, threatened with knives, harassed by the police, molested, mocked in national newspapers, electrocuted, ripped off, chased by screaming girls and even set on fire, although not all at the same time.